Mike found the car in California and had a yearning for another MGA after restoring one on his show. “We did the MGA back in 2015 and after joining the MG Car Club and doing MGLive! I fancied another – this one came up and it looked too good to miss.”

The MGA was promptly shipped back to the UK, where Mike put it to the public vote at the Classic Motor Show to help him decide if he should use it and enjoy it, or bring it back to its best.

The public voted across the three days of the show, with 63% of visitors to the MG Car Club stand voting in favour of bringing it back to its best.

After the show, Mike brought the car home to Abingdon, where it went on display at the MG Car Club’s Kimber House HQ, before at MGLive! last month, the boys from RPS got to grips with the car and started stripping it down, piece by piece.

Simon Ayris, managing director of RPS said “We’re excited to get started on the project. Mike’s bought a really solid car, one of the best we’ve ever seen, and it’s got bags of potential. The opportunity to work with the MG Car Club and Moss Europe is a great one.”

The restoration will be project managed for #TeamRPS by Ben Harris, who learnt his craft working at Oselli restoring MG models. Ben’s experience is vital in getting the project completed to the standard required and he’s already got high hopes and big plans as in his words – “It’s the best and straightest MGA I’ve ever seen. Let me at it!” 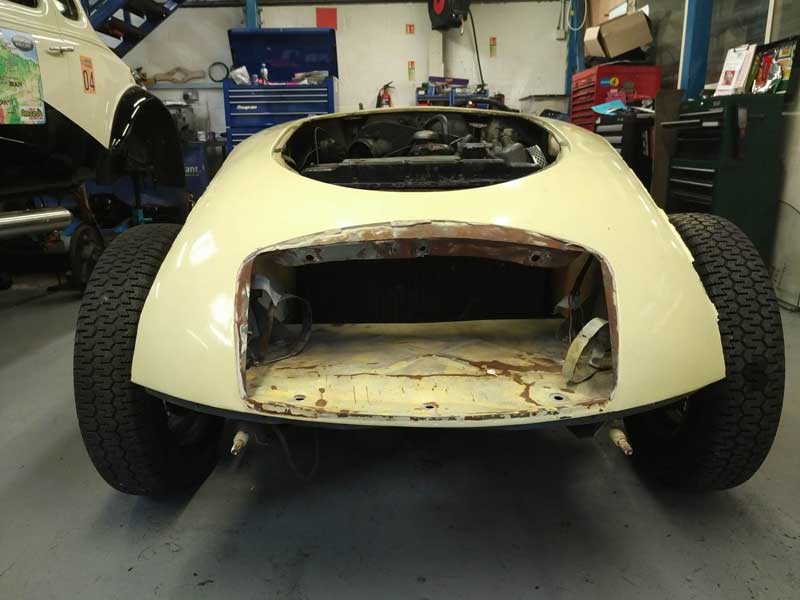 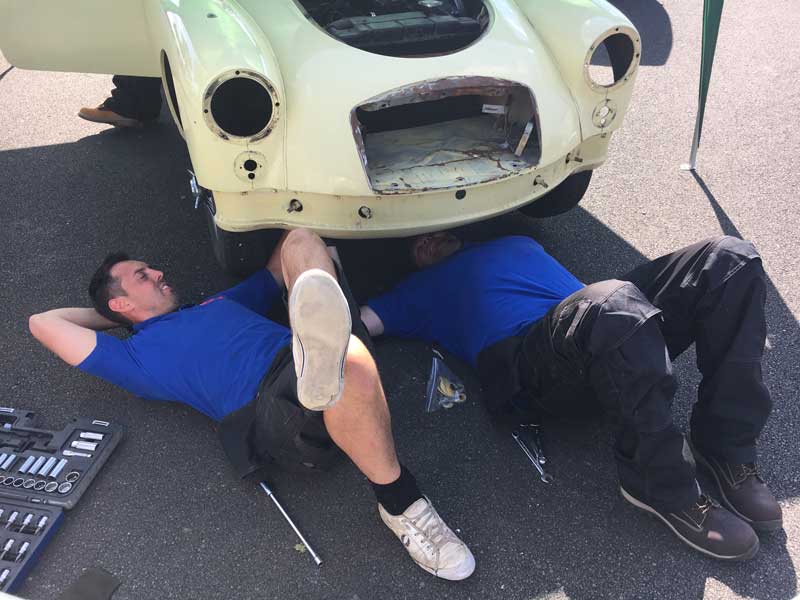 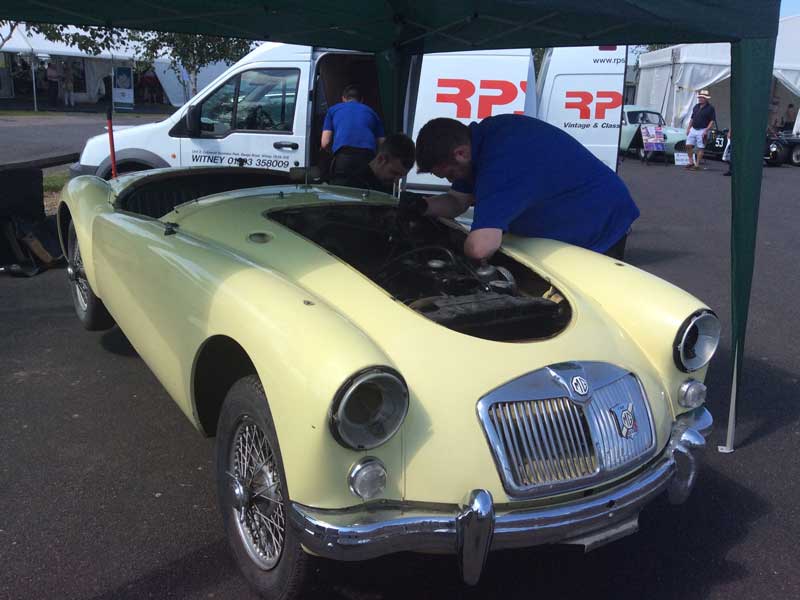 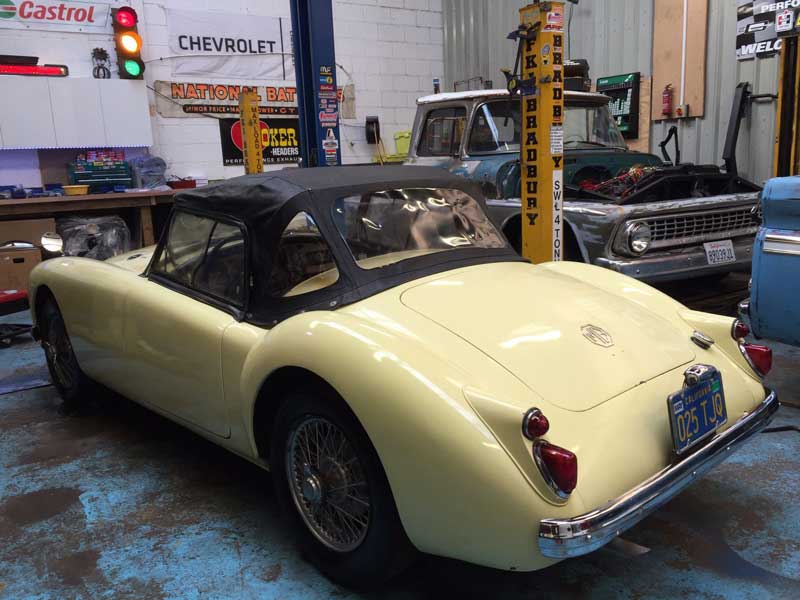 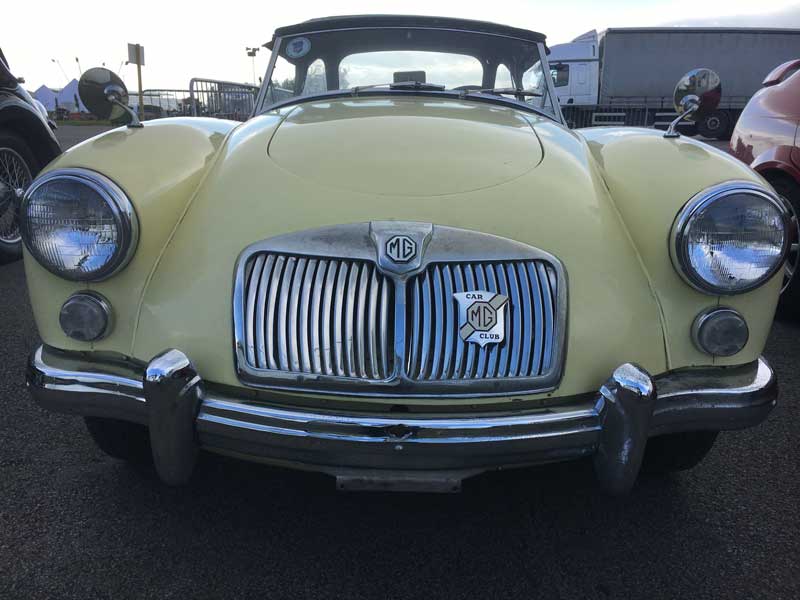 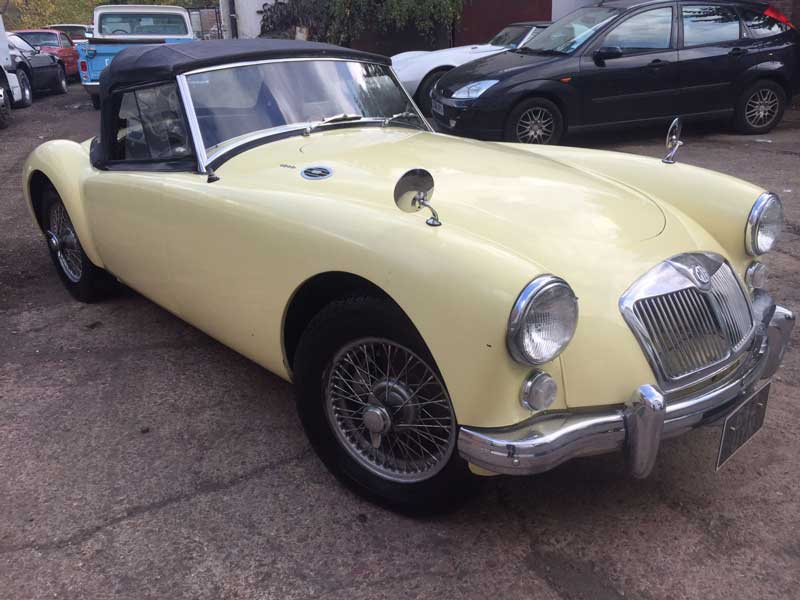 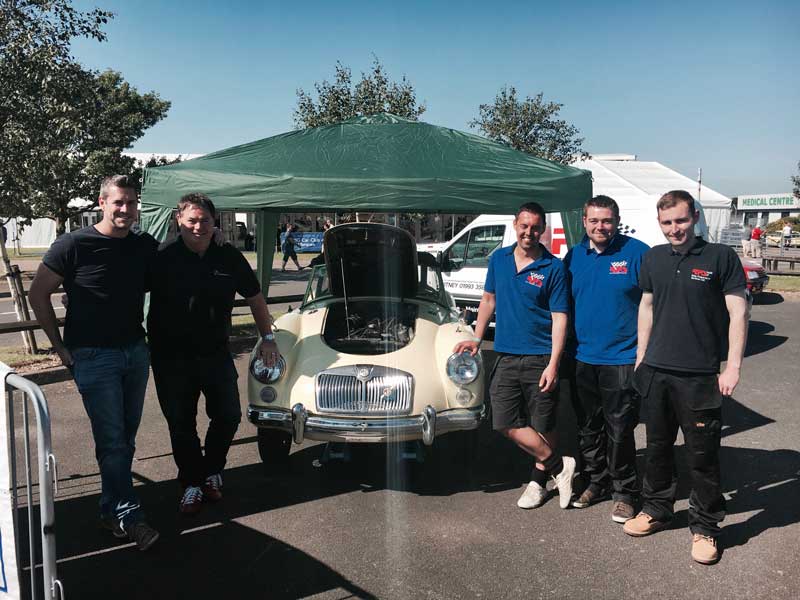 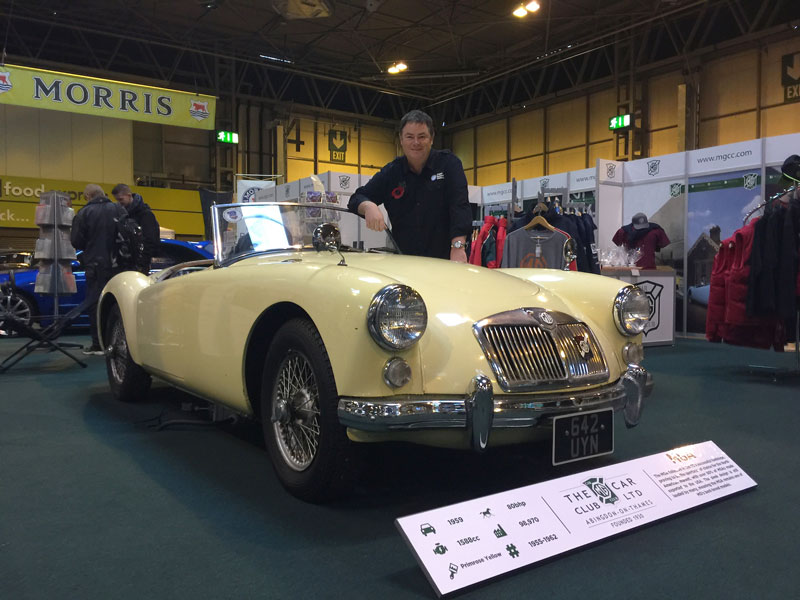 While RPS is handling the restoration, Moss Europe will provide the parts needed to return the car to a factor-fresh finish. “We thought the project was a really interesting one” said Alex Chaperlin from Moss Europe. “We’ve worked with the MG Car Club for a number of years and we are really pleased to be working with RPS. We all fans of Wheeler Dealers and it’s going to be great fun working with Mike.”

With the MGA’s original colour lost to time, the car presents something of a blank-canvas as the project begins. “I’ve got some ideas for the car” says Mike “But ultimately I’ll be guided by what the Club, RPS and Moss think will be best for it – at the end of it all I want an enjoyable, usable car that represents everything an MG roadster should be.”

The rebuild and restoration process will be covered in the MGCC’s monthly magazine, Safety Fast! giving MGCC members an unparalleled insight to the rebuild of the A. Alongside the features in Safety Fast! the Club will be working with Mike, RPS and Moss to create video and other online content to keep MG fans and enthusiasts around the world involved in the project.

The car will also be present at various shows during the season too, meaning members and MG fans will be able to check out the project’s progress for themselves and offer their opinion on what the finished car should look like.  The final reveal of the finished car is planned for MGLive! 2018.