Rally Preparation Services (RPS) has become a supporter of local Oxfordshire charity SeeSaw, which provides grief support for children and young people in the region.

It is the first time RPS has chosen to work with a dedicated charity and is long overdue according to Managing Director Simon Ayris. “It’s something we know we should have been doing for a while but you get bogged down in the day-to-day running of the business,” Simon explains. “But after hearing about SeeSaw and the amazing work they do, I knew it was the perfect fit for us.”

RPS, who specialises in classic car restoration, was introduced to SeeSaw by the charity’s patron and fellow petrolhead Mike Brewer, host of TV’s Wheeler Dealers. “Mike was telling me about SeeSaw and how the work they do with children helped him with his own grief when he lost his brother,” Simon adds. “As a father to three children, the youngest being six-years-old, I couldn’t imagine what they would go through if anything happened to me or my wife. That’s when I knew we had to do everything we could to support this great charity.”

As well as getting his 20-strong workforce in fundraising, with some already looking at half-marathons, open water swimming and even a firewalk, RPS is also looking to spread awareness of SeeSaw but including their logo on every car they prepare for an endurance rally, with events and clients from all over the world. 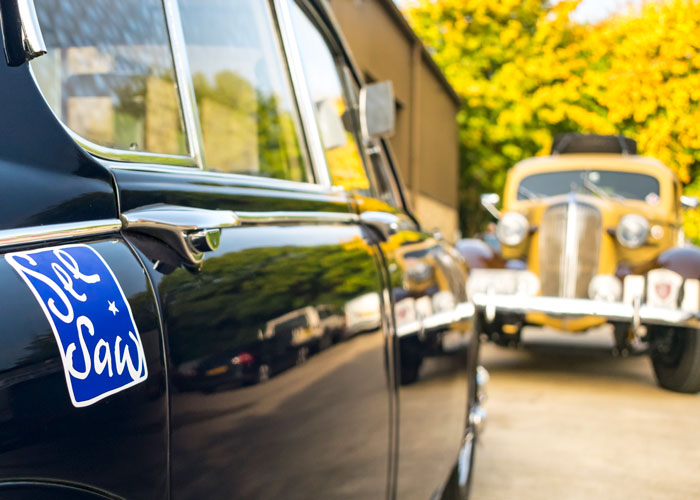 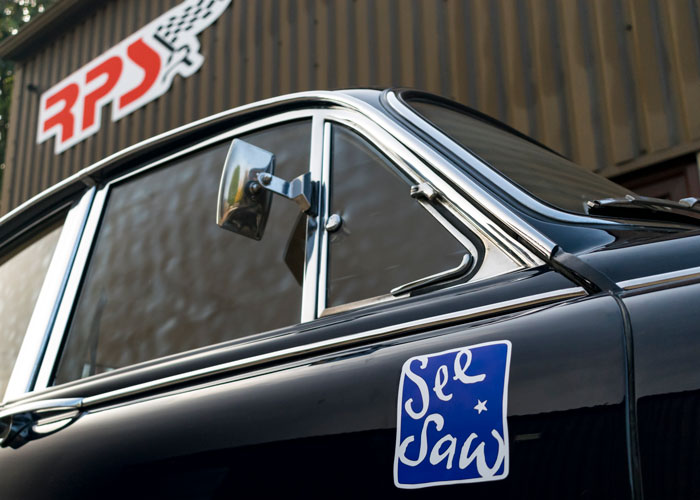 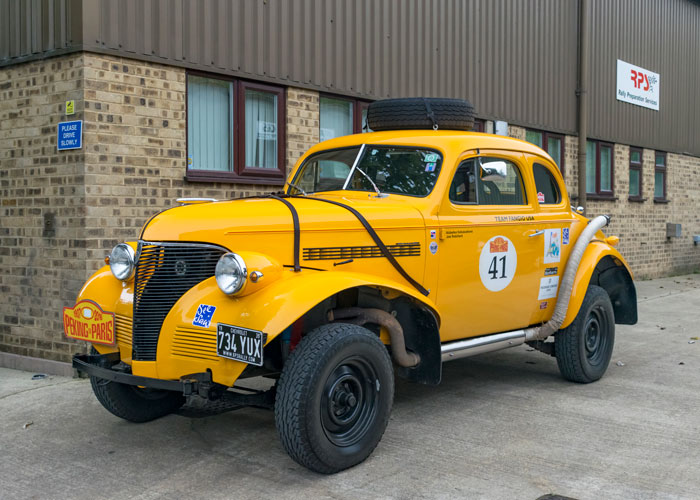 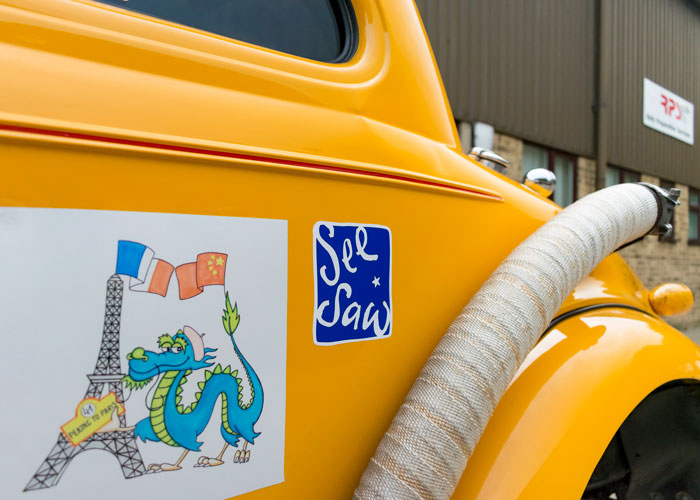 SeeSaw Fundraiser Jane Elliott said: “As a local charity we are delighted that RPS have chosen to work with SeeSaw in this way.  Mike is a great friend to the charity and it’s doubly exciting for us that he has introduced us to such a great new supporter.”

SeeSaw was founded in 2000 when it was recognised that children as well as adults grieve the loss of a loved one and could benefit from specialist support. It provides support for individuals when a parent or sibling has died, including one-to-one sessions with support workers.

SeeSaw is also involved with over 85% of the schools in Oxfordshire where students have experienced the sudden death of a pupil or teacher.

For information on SeeSaw, visit www.seesaw.org.uk