There’s three in the crew as far as Nicholas Pryor is concerned when it comes to historic rallying as Viktor, his 1962 Volvo PV544 has been a valuable part of the team since 2008.

Having competed in several shorter continental rallies before embarking on five major endurance rallies, Viktor has been around the world, and shows no sign of slowing – just like Nicholas and his wife and navigator Lesley.

He is already entered into next year’s Rally of the Incas around South America after a successful journey on the Road to Mandalay earlier in 2015. Not bad for a car found on eBay!

“We had rallied British sports cars since 1993 in historic rally events but wanted to compete further afield and decided to look for something more compact that would handle the endurance rally events better,” explains Nicholas. “We spotted the Volvo, a Swedish import, and loved its quirky style. Its one of those cars people either love or loathe…and most people love it!

“But when we started competing, we discovered Viktor was terribly unreliable, with regular breakdowns. We struggled to get to the finish line on three to five-day continental events so how would we ever manage an event that was 30 days?”

Despite the breakdowns, Nicholas and Lesley decided to enter the Peking to Paris Rally in 2010 as a real challenge for Viktor. They started preparing the car only to discover it was rotten underneath.

They took the half-prepped car to RPS, at the point where it looked like they were going to have to withdraw from the rally, and met Simon Ayris and the team, who embraced Viktor and got him ready for the start line for the world’s greatest motoring challenge.

“We broke everything that could be broken on the P2P – steering, suspension, the rear axle seized on the final day in Iran – we even held up huge queues of people at a border crossing as we played catch up with the rest of the rally,” adds Nicholas. “I remember Simon and I spending several hours under the car in the Mongolian desert trying to fix him. They were ‘character building’ experiences to say the least.

But Viktor got fixed and crossed the finish line in a respectable 12th place in the classics category. “There was an amazing sense of achievement,” Nicholas explains. “The support from Simon and the team before and during the rally was fantastic, and now Viktor lives with them as much as he does with me!”

It was when Viktor and his team competed in the 2012 Trans-America Challenge, driving from New York to Anchorage, Alaska, they realised he had now completed a lap of the earth – and won his class to add to the victory!

In 2013, they took on the South American Challenge with a six-week rally from Rio to Ushuaia, where Viktor was the most reliable car on the event, and followed that with the Classic Safari in 2014 and the Road to Mandalay in 2015.

2016 will see the team head back to South America for the Rally of the Incas, a 27-day event organised by the Endurance Rally Association, which Nicolas credits with taking the team to some fantastic places in the world.

With an amazing amount of miles now under its belt, how long will the team keep going? “I think Viktor will keep going much longer than we will,” Nicholas adds with a laugh. 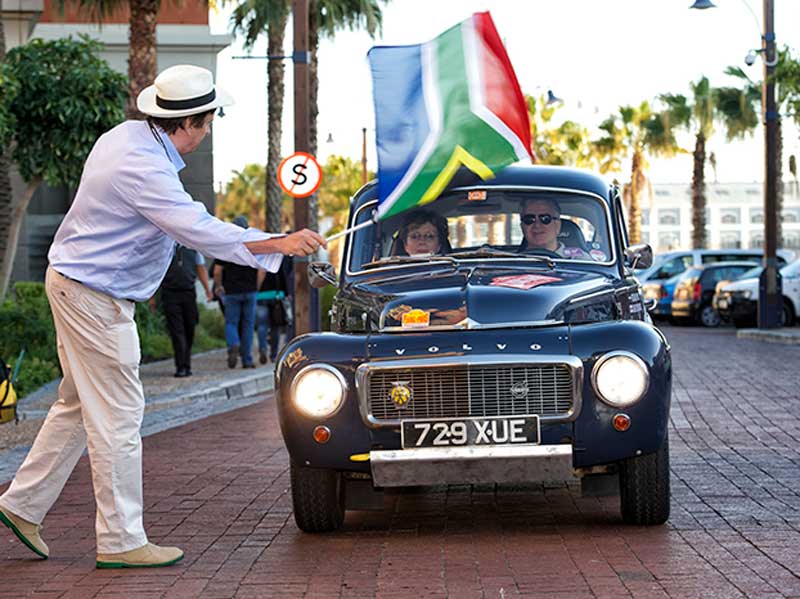 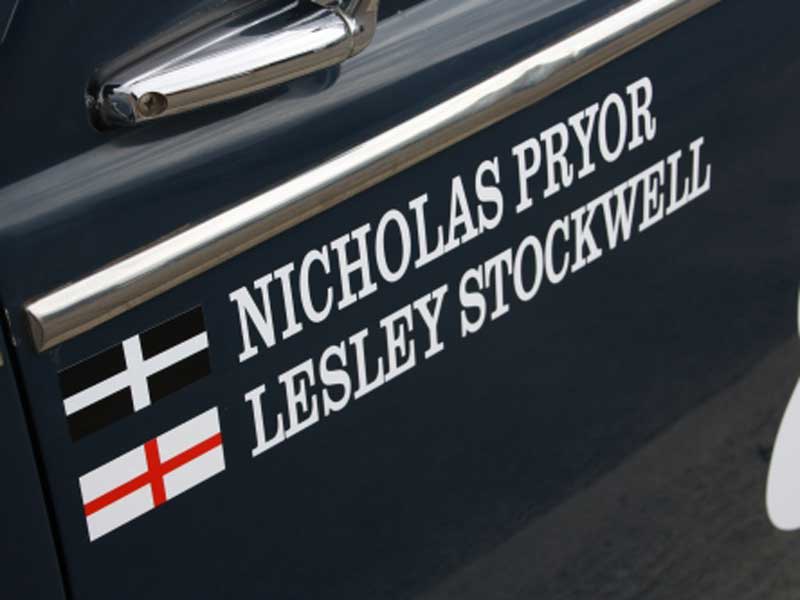 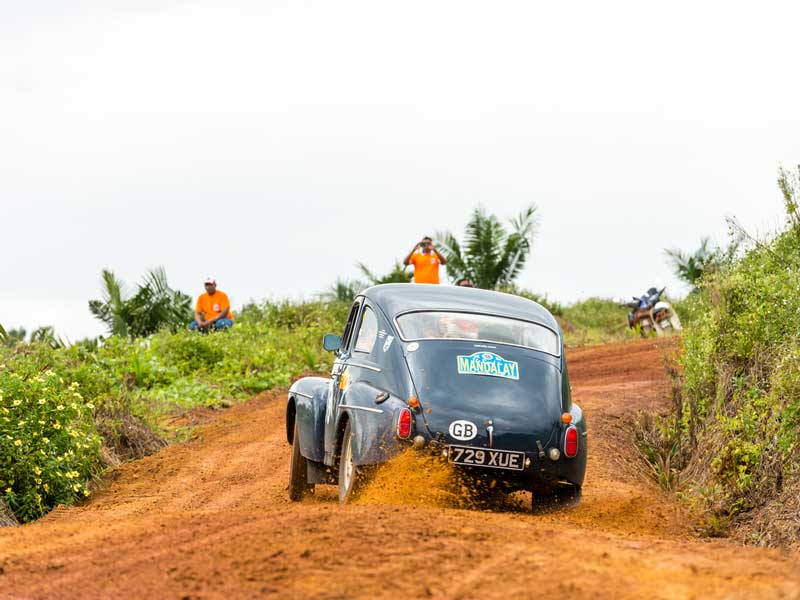