Rally Preparation Services (RPS) was thrilled to support Rally Round on the recent inaugural Rally Round Africa event, with #TeamRPS offering mechanical support services to all crews including those prepared in the RPS workshop.

It was the crews at the wheel of a 1929 Chrysler 75 and a 1972 BMW 2002 Touring reign supreme that took the victory at the Cape Town finish line. Canadians David and Barbara Berks took the overall win in the Vintage category while Australia’s Steve and Ruth Lambert claimed the honours in the Classic category. 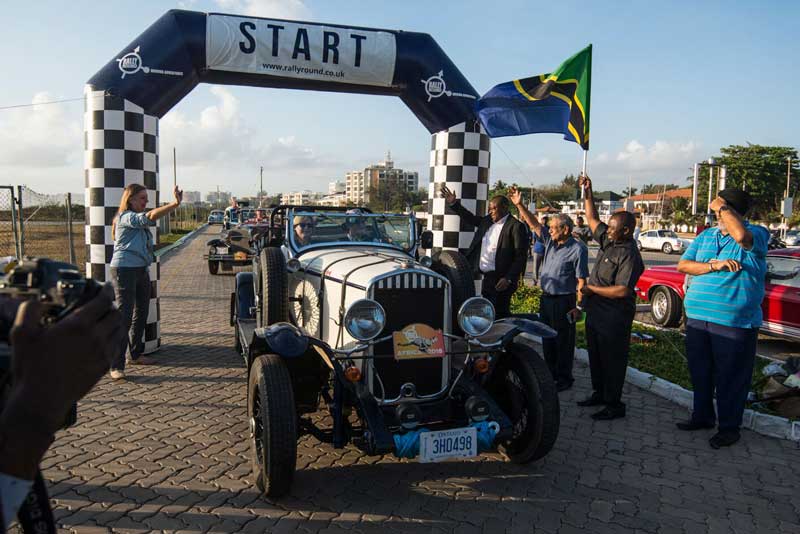 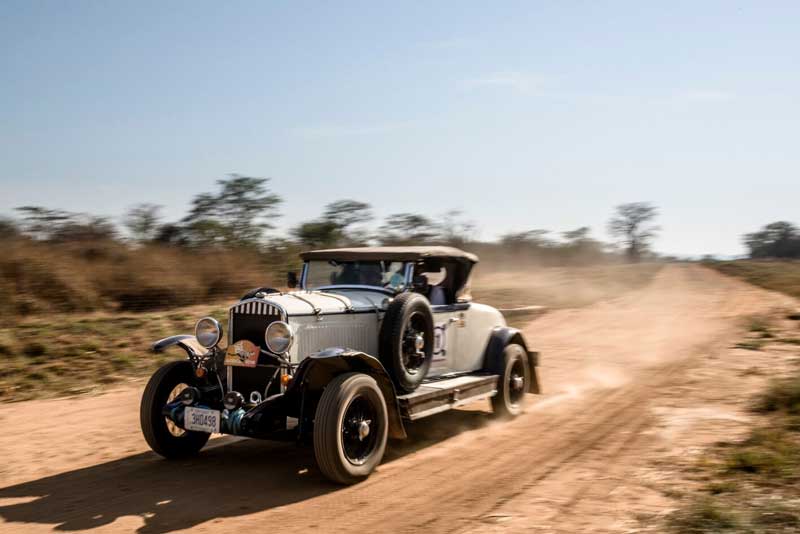 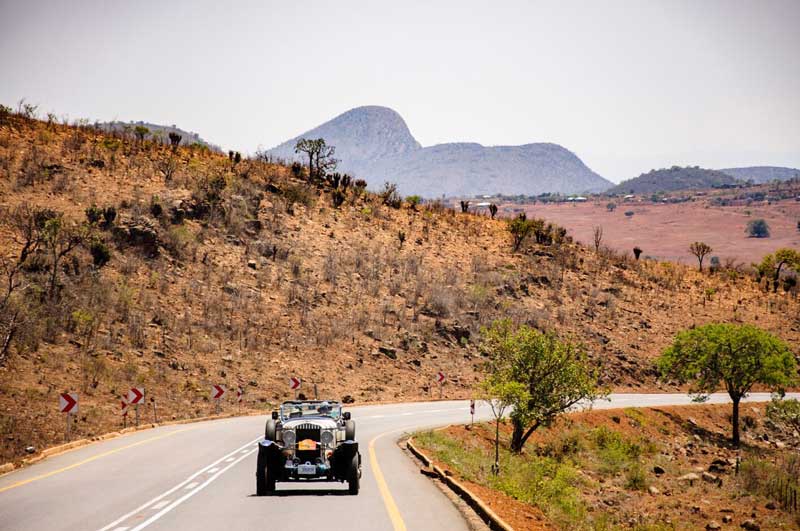 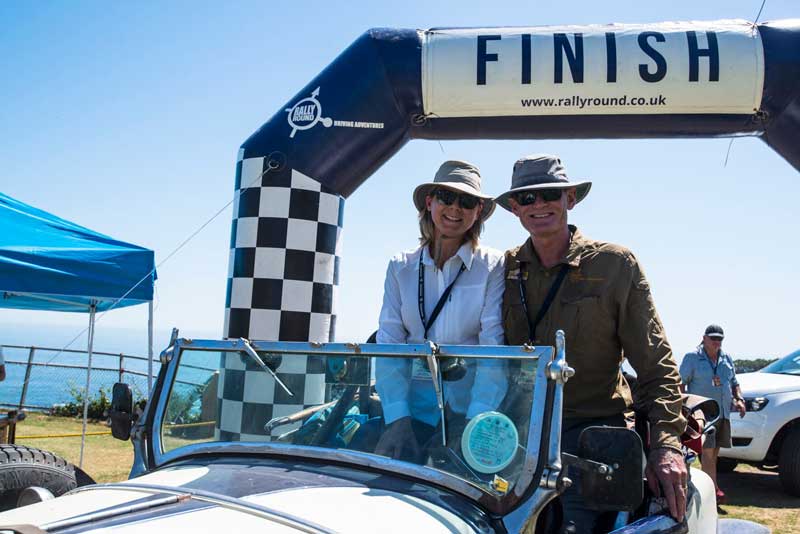 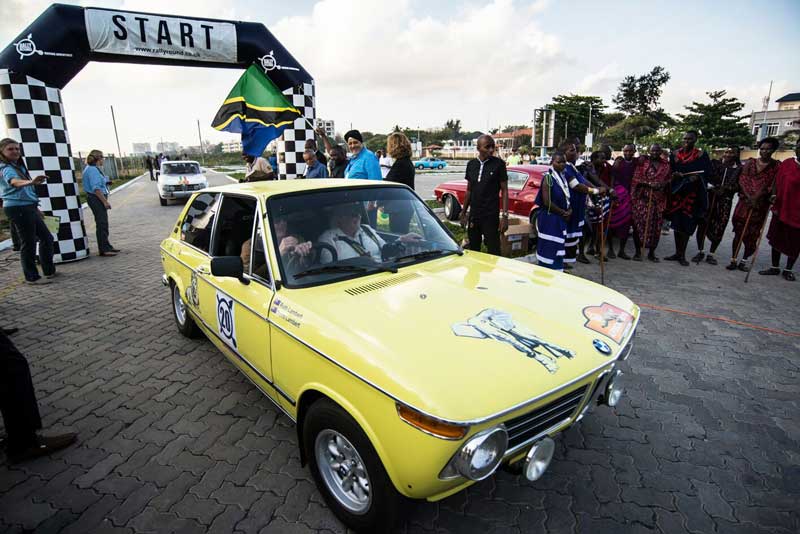 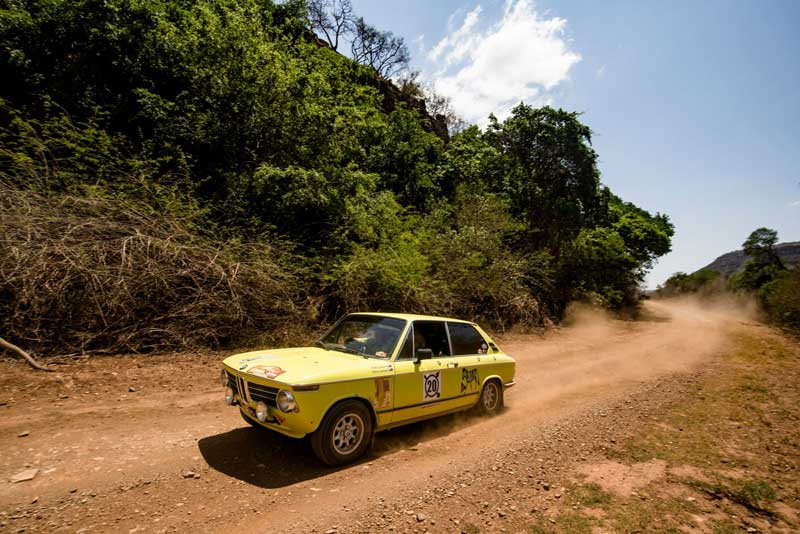 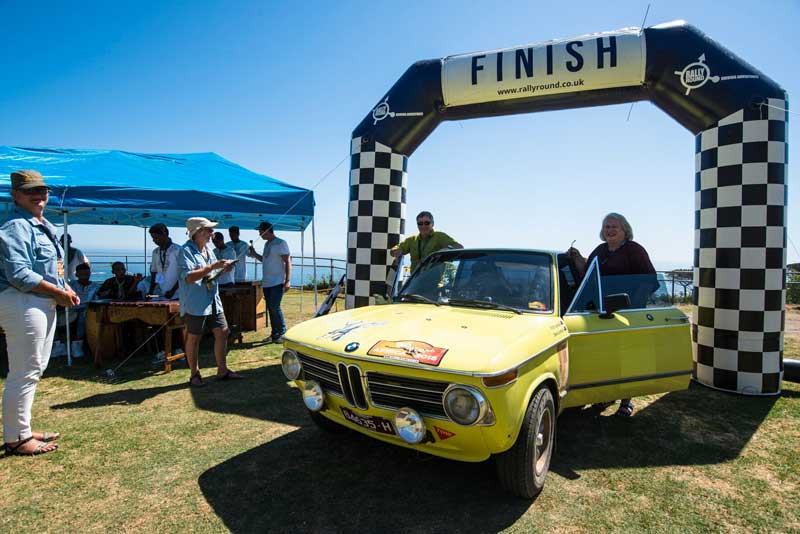 Organised by Rally Round, 26 crews took part in the four-week adventure which started in Dar es Salaam. The mix of classic and vintage cars journeyed some 6,700km through Tanzania, Malawi, Zambia, Botswana, and Swaziland, as well as South Africa.

Event Director Liz Wenman said: “Our first adventure across Africa was a huge success both on the road and off. As well as special tests and regularities, our competitors enjoyed six safari drives along the way and visited stunning Reserves and National Parks, where they got up close with Africa’s famous ‘big game.’ It was a great mixture of competition whilst making sure the crews also got to enjoy the fantastic surroundings.”

In the Classic Class for Pre-1966 cars, Claudine Bloom and Andrew Twort secured first place in the 1965 Volvo 122 Amazon, with #TeamRPS members Chris and Judy Beighton’s 1965 Ford Mustang in second. The 1955 Morgan Plus 4 of Jeremy Holden and Victoria Oliver secured third place as well as the Against All Odds award after suffering multiple mechanical breakdowns but never giving up day after day.

In the Post-1966 cars Class, first place was awarded to Johan Gitsels and Walter Op T’Roodt in the 1973 Porsche 911. Second place went to Lorenzo Castellini and Paolo Melloni in the 1973 Alfa Romeo Giulia Super, while third was Alastair Caldwell and Rachel Christodoulou in the 1967 Mercedes-Benz 250SL. 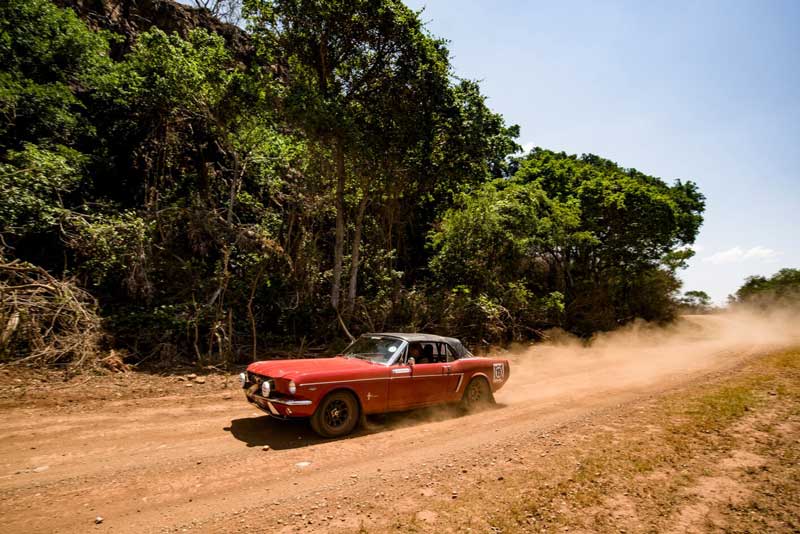 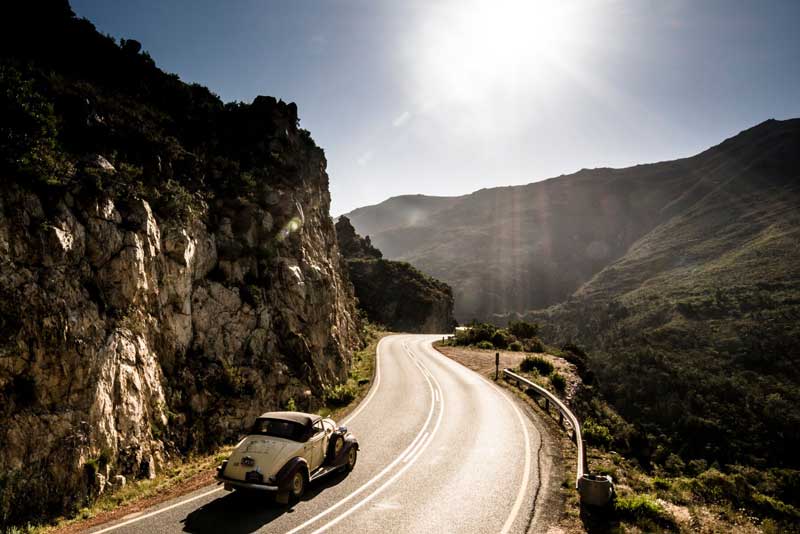 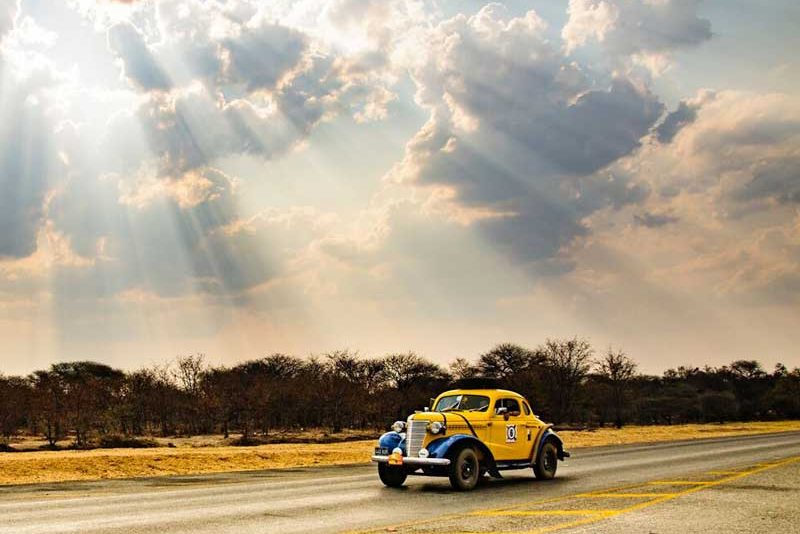 The final awards were presented to the winning team which went by the name ‘Team Austang’, comprising of Alec and Barbara Hammond and Chris and Judy Beighton, both in 1965 Ford Mustangs prepared by RPS, and Steve and Ruth Lambert in the winning BMW. There was also an award for Gary Anderson and Harry Dobrzensky who won the ‘Hire Car’ category in the Ford Ranger.

Thanks to the popularity of this year’s event Rally Round has already announced a second Africa adventure is planned for 2021 with entries already being reserved.

Rally Round’s next event is in April 2019, when a group of experienced rally crews will take on the Trans-Himalaya Adventure in April 2019, an unforgettable high altitude expedition through China, Tibet and Nepal. Visit www.rallyround.co.uk for more details.