Rally Preparation Services (RPS) is delighted to sponsor the Wagon Tourism class of a brand new event celebrating the 70th anniversary of one of the greatest road race of its age – The Grand Prix of South America.

Having attracted star driving legends such as Juan Manuel Fangio and the Galvez brothers to compete for 10,000kms over just 14 days back in the day, Bespoke Rallies will now follow the original route to recreate the Grand Prix of South America in 2018.

Simon Ayris, Managing Director of RPS, said: “The route from Buenos Aires to Caracus will be epic. It is still regarded as the greatest road race ever and one that deserves a re-run in cars of the period.”

Starting on the 20th October 2018 – 70 years to the day of the original start – this rally is open to all cars built before 1972 but will have a special category for the type of American cars of the period which ran in the first Buenos Aires to Caracas event – a category sponsored by RPS as Wagon Tourism will include the American cars that ran or could have run in the original event, the car in which RPS excels.

This competitive rally will start at midnight in Buenos Aires and will run north to Salta before heading for the Bolivian border and a halt at Villazon. Once over the border, crews will cross the mountains to the great salt flats at Uyuni in Bolivia. The roads today are very much the same as they were in 1948 when the cars scrabbled over the unmade roads on these challenging stages.

From Boliva the route is modified to run to Cusco along the east side of Lake Titicaca, then through the Andes before dropping down to a welcome regroup in Lima. After Lima, crews are once again on the historic route with minor changes to utilise some of the more interesting roads and stages.

After Tumbes, crews enter Ecuador for three days of amazing driving in a country where you can still find the roads as they used to be. Its on to Quito before entering Colombia for four intensive days of driving before arriving at the Venezuela border and the last two days of driving to Caracas and a heroes welcome. 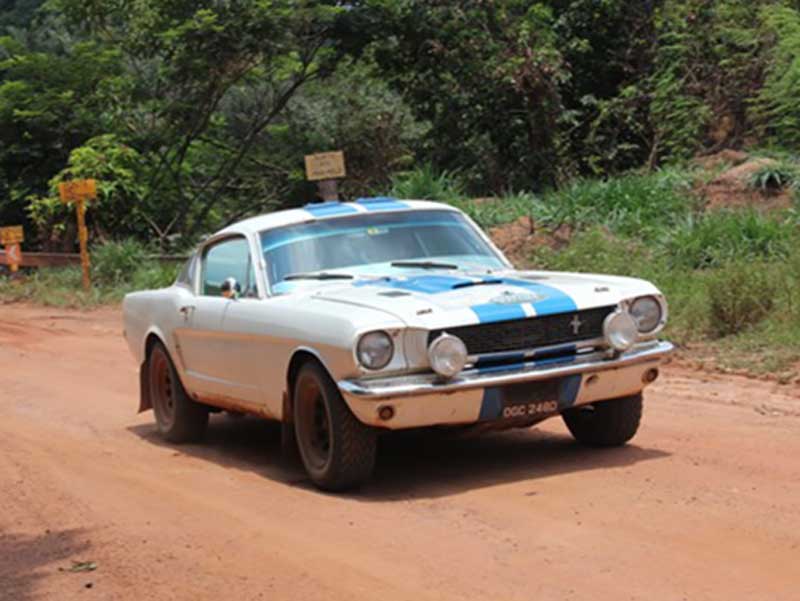 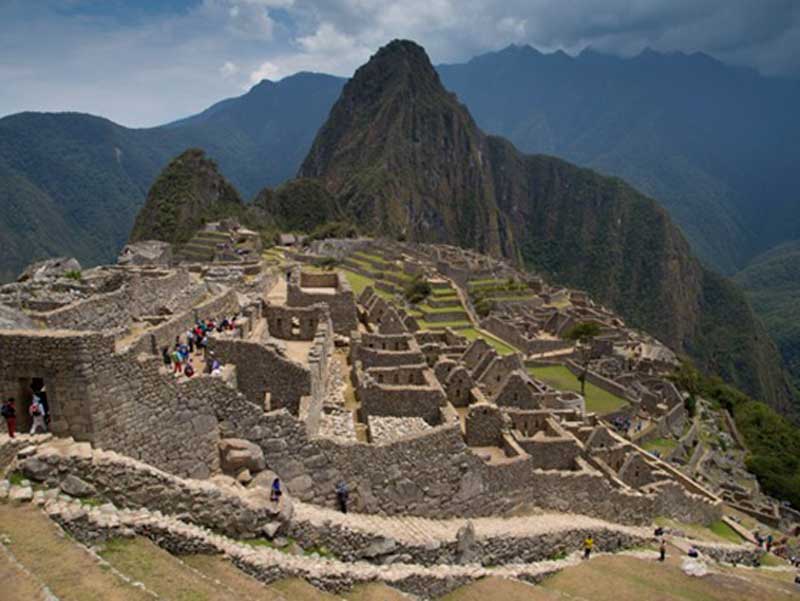 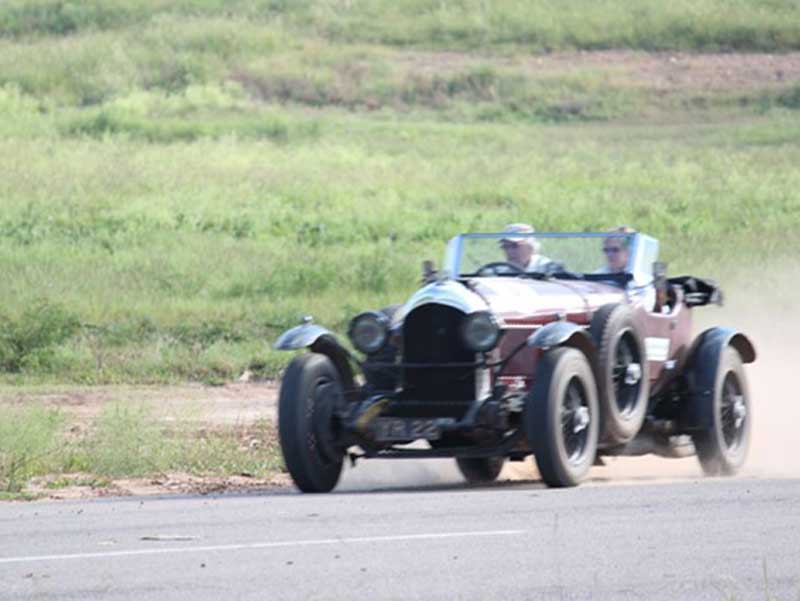