There’s celebrations galore at the Rally Preparation Services (RPS) workshop as we secured two class wins in this year’s Peking to Paris Motor Challenge with 22 of the 24 cars we prepared crossing the finish line of the world’s toughest motoring challenge.

Competitors Adrian Hodgson and Mark Bramall won their Classic class in their 1974 Peugeot 504 Ti, while Colin and James Weekley did the same in their Vintageant class in their 1938 Dodge Business Coupe, both cars having been through the RPS workshop.

The Weekley crew also came fourth overall in the Vintageant category, with Matt and John Peckham from New Jersey, USA, finishing seventh, and another four members of ‘Team RPS’ finishing in the top 25 places of the event.

Jeff Urbina received the Concours d’elegance award for his outstanding 1957 Chevrolet Bel Air which was pure eye candy on the rally. The car was built from a stock car, shipped to RPS from the USA, leaving the team an amazingly short time frame after a very late car change a few months ahead of the event.

Simon Ayris, Owner of RPS, said: “All bar two of the 24 cars from the RPS stable finished the 2016 Peking to Paris Rally which is testament not just to the way the cars were put together but equally down to the sheer determination of all our clients for completing what was the toughest Peking to Paris we’ve seen yet and we applaud them all.

“The two not crossing the finish line were unable to carry on sadly as one car sustained an incredibly bad roll in Mongolia, but thankfully there were no injuries to the crew because of the safety standards we enforced, and the other car had an ongoing running issue misdiagnosed by a mechanic along the way forcing retirement.”

With the cars now returning to the workshop, the dedicated team at Witney, who helped every inch of the way where needed, now have the mammoth task of getting the cars back to the way they were before the grueling 36-day event.

“The team yet again have done an incredible job on the cars,” adds Simon. “Not only before the rally, but we also had a support crew on the startline in Beijing as well as several appearances on the event by our workshop manager, who brought in much needed parts to three separate locations.”

The next Peking to Paris Motor Challenge takes place in 2019 with a new route that will take in Kazakhstan, Azerbaijan, Turkey and Greece, and enquiries for car builds and preparation already being received, but before that the RPS team is getting ready for another brand new event, the Samurai Challenge in Japan in 2017. 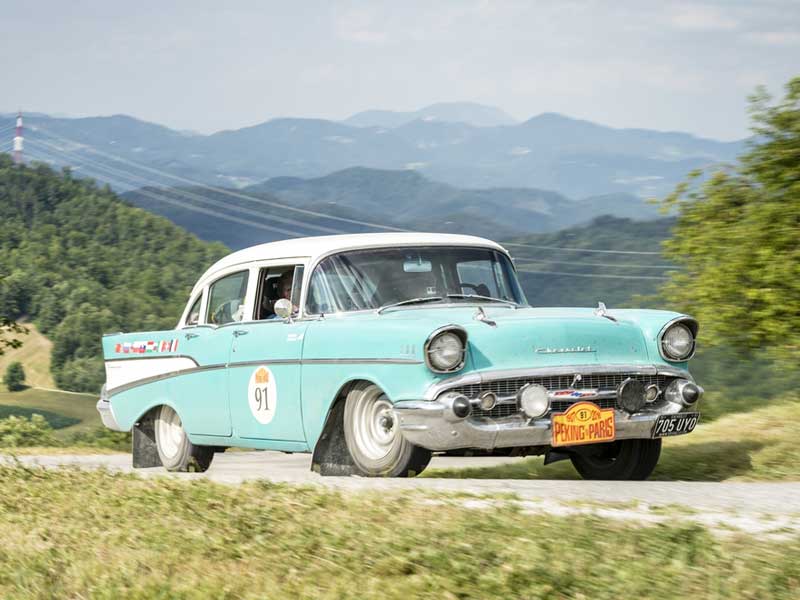 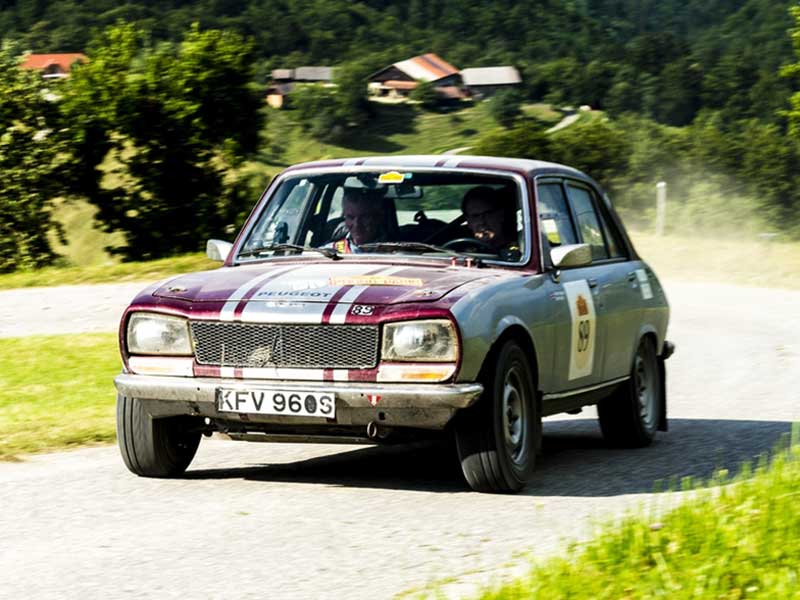 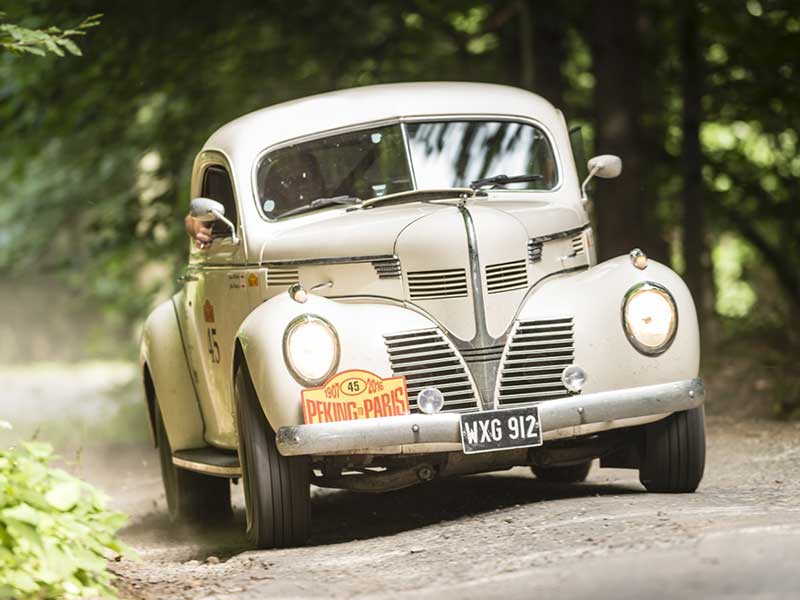