Rally Preparation Services gets ready for Peking to Paris Rally 2019

With the starting line getting ever closer, Rally Preparation Services has said goodbye to the eight cars representing #TeamRPS in this year’s Peking to Paris Motor Challenge.

The 105 crews in total will depart from the Great Wall of China in Beijing on Sunday 2ndJune 2019, 112 Years after Prince Scipione Borghese won the inaugural Peking to Paris.

Prince Paolo Costantino Borghese, the closest family link of our generation will wave the flag for those who finish the modern incarnation of the adventure.

Over 36 days and a distance of 13,694 kms (8,559 miles), the two person crews will encounter the sands and stifling heat of the Gobi Desert, the vast and remote plains of Mongolia and the rough, treacherous roads of Kazakhstan, all whilst driving vintage and classic cars of a year no newer than 1976.

The crews represent 18 different nationalities and span in ages from 20 years old to the ripe old age of 87 – but they will all be challenged equally.

Rally Preparation Services MD Simon Ayris said: “For #TeamRPS, this is not our first rodeo as we have been involved in the Peking to Paris Motor Challenge in many guises; as mechanics, support crew, preparers and winners, with the #TeamRPS prepared Chevy Fangio Couple winning the event in 2013 with crew Phil Garratt and Kieron Brown in the cockpit. Still one of our proudest achievements to this day.”

The 2019 crews representing Rally Preparation Services in this endurance rally are all experienced rally goers. Two of the crews have taken on the challenge of the ‘P2P’ before whilst all the others are first timers.

Jeff Urbina, from the USA, and New Zealander Chris Pike both competed in the 2016 Peking to Paris in the 1957 Chevrolet 210 ‘Bel-Air’, along with fellow American Tim Eades, who was in the driving seat of a 1938 Chevrolet Fangio Coupe.

For 2019, its Tim’s turn to take the Bel-Air with US co-driver Jim McLaren, while Jeff and Chris campaign the 1936 Ford Cabriolet.

Also in the Vintageant category, is Brits Brian and Catherine Scowcroft in the 1936 Chevrolet Fangio Coupe, Nick Brayshaw and Paul Woolmer in the 1939 Chevy Coupe, and Keith Weed and Richard Holmes in the 1940 Pontiac Coupe. They are joined by Charlotte Lockhart and Andrew Barnes from New Zealand in the 1941 Chevrolet Super Deluxe Coupe. British driver David Long and Daniel Marti from Switzerland are also in the running with the 1948 Ford Coupe.

In the Classics category, along with Tim and Jim, is the British duo of George Coelho and Margo O-Brien-Coelho in the 1974 Volvo 144.

As well as supporting the members of #TeamRPS, Rally Preparation Services is also providing tracking for the whole event including all competitor crews and support vehicles.

Keep up to date with all the event reports as they happen at www.endurorally.com 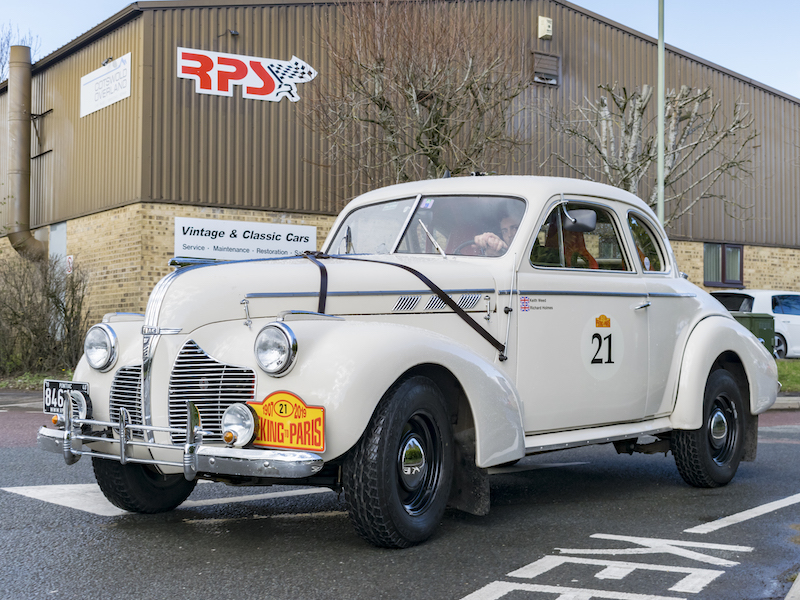 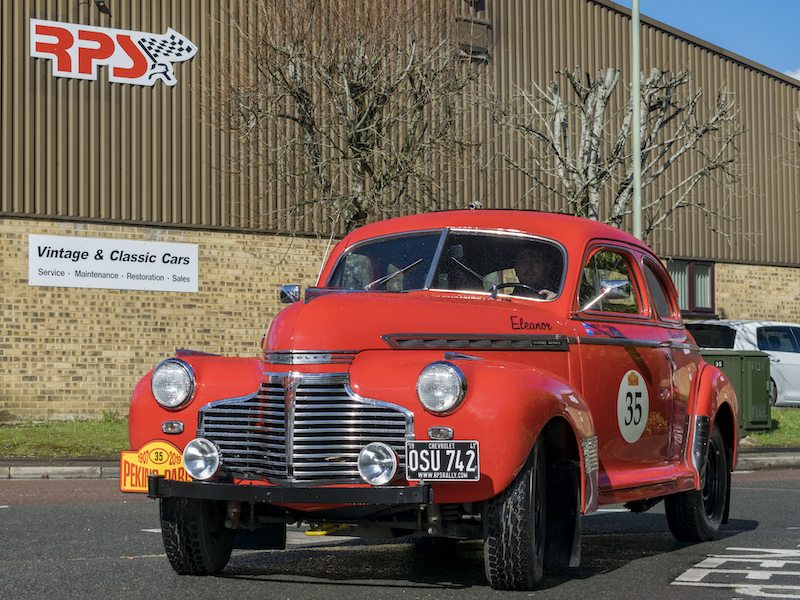 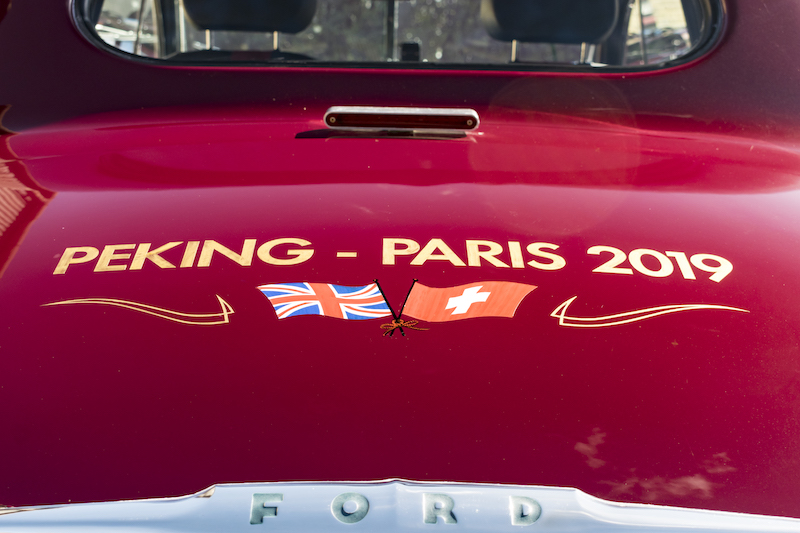