The Endurance Rally Association (ERA) has revealed the first of its exciting events for 2018 – an all-new Trans-America Challenge that will combine great American roads with five-star luxury. Crews will rally from Charleston, South Carolina, starting on 27th May and finishing in Seattle, Washington some 21-days later on 17th June 2018.

The route has been put together by ERA Rally Director and former World Rally Championship co-driver Fred Gallagher with the support of American historic rally guru Steve McKelvie.

“The first Trans-Am in 2012 was very much following the famous tourist route, while the 2015 event took the northern route encompassing some well-known landmarks. Having competed in six professional USA rallies in the 1970s and 80s, I know there is a great wealth of terrain and stunning locations that have yet been untapped by historic rallying.

“Bringing in Steve will add a whole new dimension to the event. Our combined experience and knowledge will create a desirable route that not only takes in the best of the beautiful south but also features a fantastic range of gravel trails and forest regularities as we head towards the west. This will be the best Trans-Am yet!”

Starting in Charleston, one of the oldest city in the USA, on Sunday 27th May, the competitors will head to Charlotte, home of the NASCAR Hall of Fame. From there, it’s on to Nashville and Memphis, Tennessee, before heading into the deep south of Jackson, Mississippi, and a rest day in the amazing city of New Orleans.

Then it’s into Texas with Galveston, Austin, Wichita Falls and Amarillo on the route before entering Santa Fe, New Mexico. After experiencing ‘cowboy country’, its time to head north to Colorado Springs and a luxurious rest day in the famous ski resort of Aspen before heading to the stunning desert plains of Sundance, Utah, Boise, Idaho and Newberg, Oregon.

The competitors will arrive in Seattle three weeks later on Sunday 17th June having journeyed through twelve states and rallied 8,000 kilometres.

The Trans-America Challenge is the first of the ERA’s 2018 calendar to be revealed with the remainder to be announced at the forthcoming Goodwood Revival.

The 2017 calendar features two brand new events – The Baltic Classic, for vintage and classic cars, and the Blue Train Challenge, for pre-1948 vintageants. These will run alongside the ninth outing of the extremely popular Flying Scotsman and the Classic Safari, which sold out within hours of being announced.

To find out more about the ERA’s events, visit www.endurorally.com. 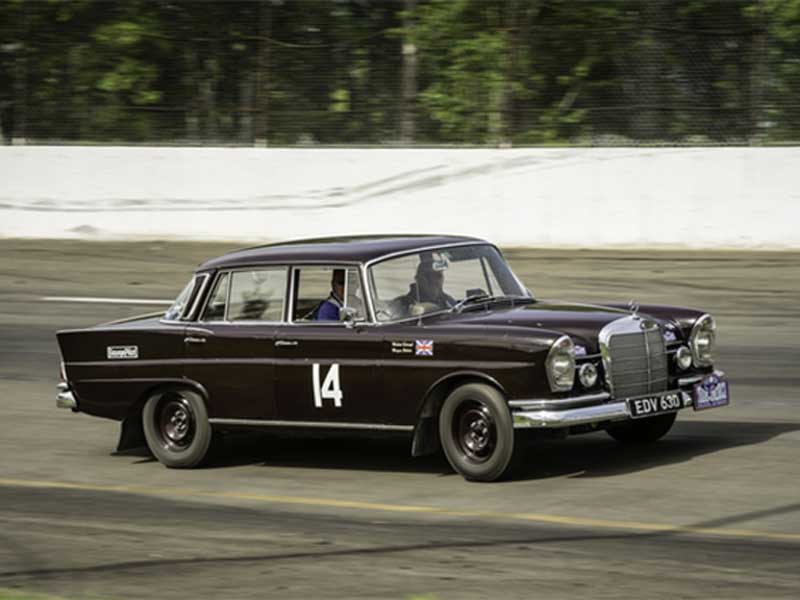 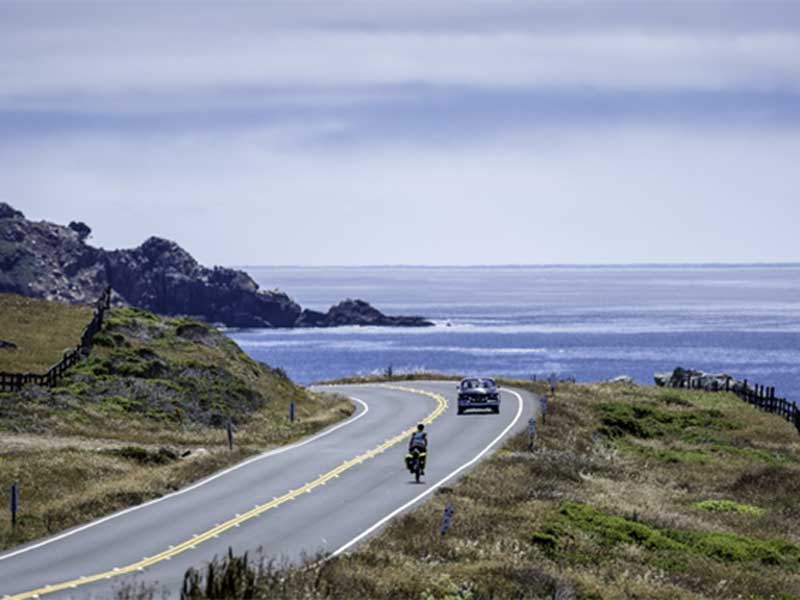 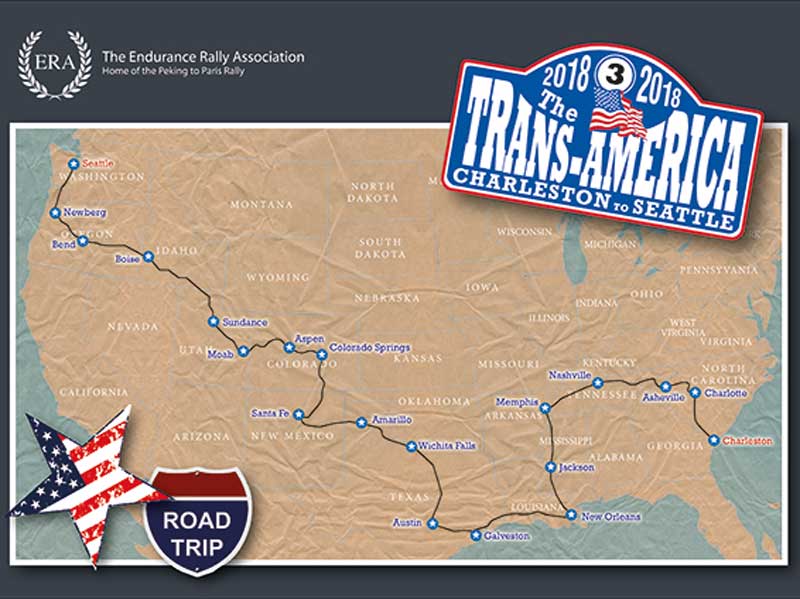