As well as taking fourth place overall, Shane and Richard also achieved a Class win in the competition for Vintageant cars 1931-1948 2001 to 3000cc. It was an added bonus to then be awarded the special Concours D’elegance award.

The 110 crews faced rain, hail, sleet and snow as they journeyed from the starting line at Leicestershire’s Belvoir Castle, driving around 700 miles through Lincolnshire, Yorkshire, Northumberland, and into Scotland for the Gleneagles finale in what was the toughest Flying Scotsman rally in the event’s eight-year history.

After back-to-back wins by Bentley specialist William Medcalf for the past two years, Gareth Burnett in the Talbot 105 Alpine reclaimed the trophy having previously won the event in the same 1931 vintage car back in 2013, this time with navigator Martyn Taylor.

Fred Gallagher, Rally Director of the Endurance Rally Association (ERA), said: “Our competitors faced every type of weather condition imaginable over three days of intense driving in some very exposed terrain and remained in great spirits throughout. Our thanks go to every crew and marshal who once again made it a fantastic event for the vintage motorist.”

The ninth Flying Scotsman Rally will take place from Friday 31st March to Sunday 2nd April 2017, starting from Slaley Hall, in Hexham, Northumberland, in order for the crews to experience more of the Scottish terrain. Entries are now open from www.endurorally.com 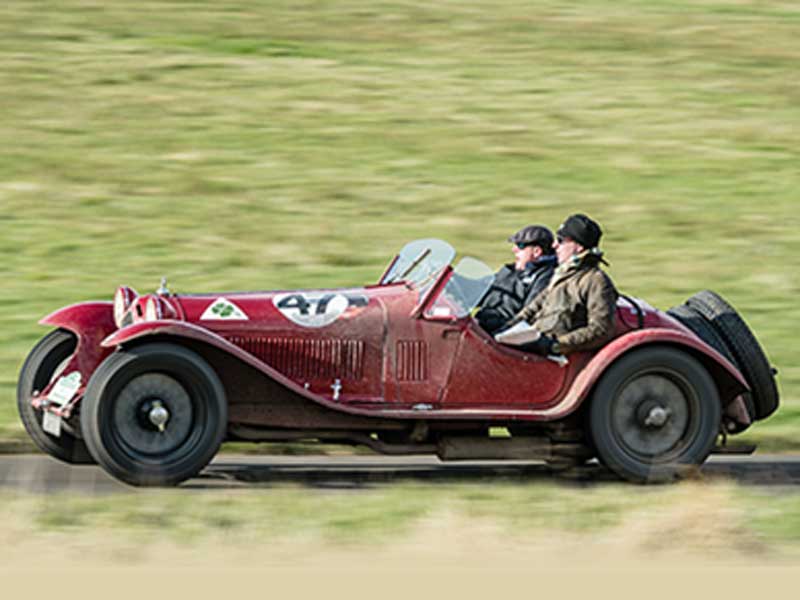 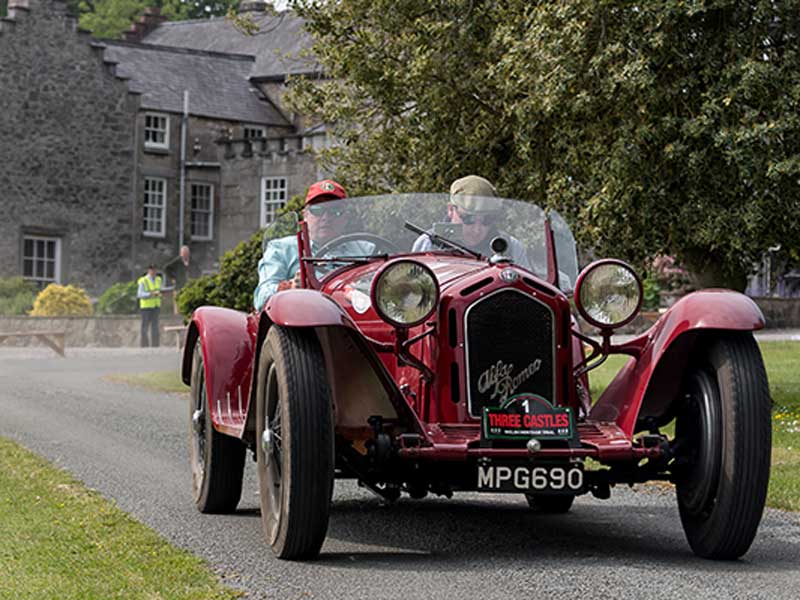 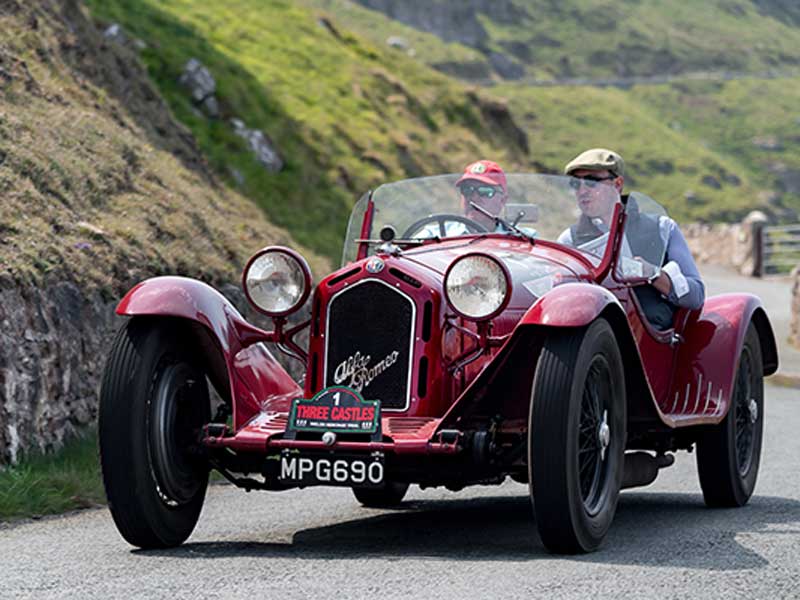